The Winter Open Studios Night will belong to our two residents Nikola Ivanov (CZ) and Pau Saiz Soler (ESP). During the evening, they will present the starting points of their work and talk about the Second Sun project, which they created as part of the Art&Tech Days festival.

We look forward to seeing you on Thursday, 8th of December at 6 p.m. at Šopa Gallery and KAIR Košice Artist in Residence.

Nikola Ivanov is an intermedia artist based in Prague working mainly with photography, video, and graphic design. His work deals with the issue of temporality, historical memory, biopolitics and very often is inspired by social sciences. He studied at the Department of Photography at the Film and TV School of the Academy of Performing Arts in Prague and at the Academy of Arts, Architecture, and Design in Prague where he graduated in the Studio of Graphic Design and Visual Communication and his diploma project is an anthology book on the biopolitics of sleep. 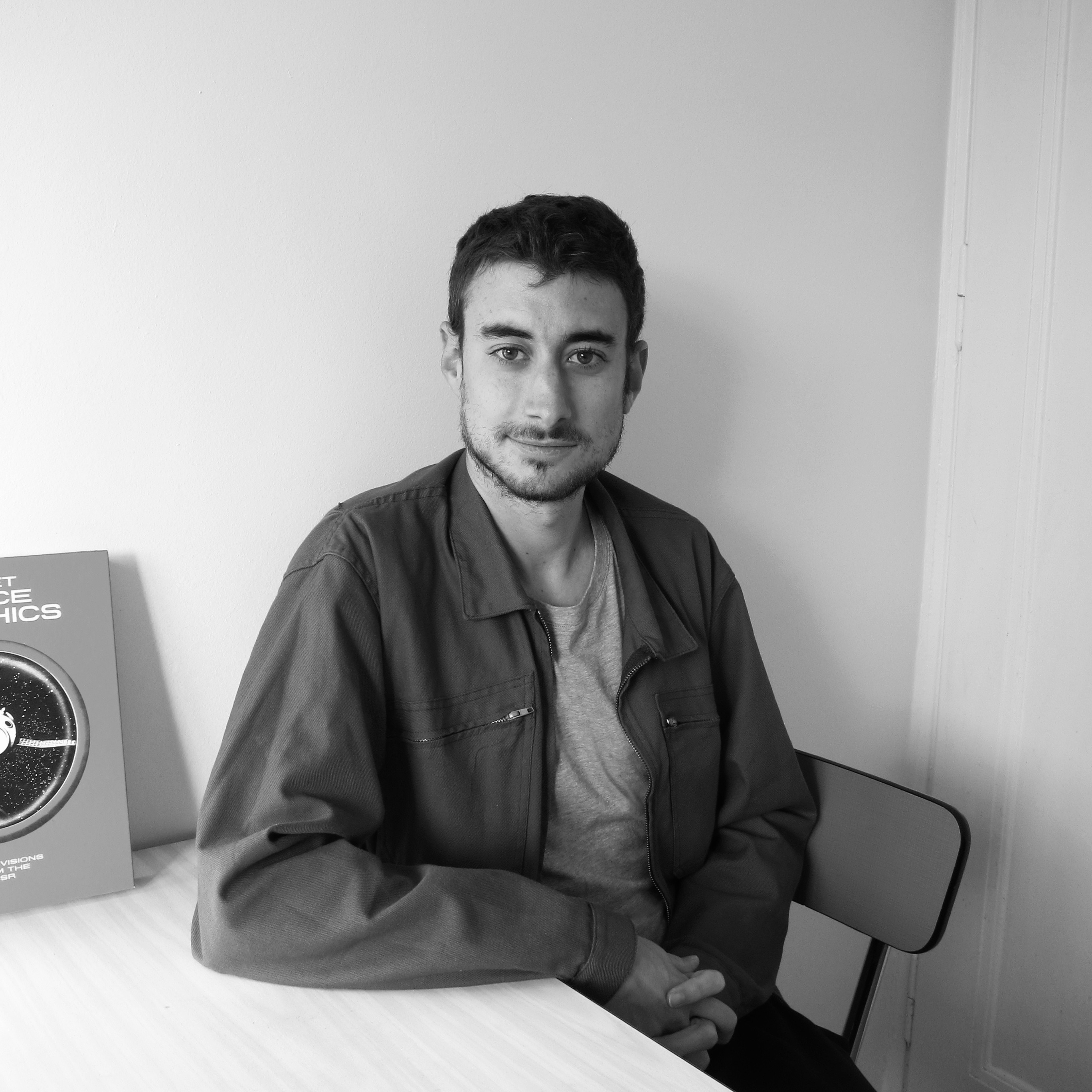 Pau Saiz Soler is an artist and designer from Barcelona. Soler’s works can take the form of an object, an installation, or a film that compose a fictional scenario from where the perception of reality can be challenged or simply doubted and abandon pre-established knowledge and imagine alternative scenarios. Soler studied product design and later worked as an industrial designer for several years. In 2018 he moved to Geneva to pursue a multidisciplinary practice at HEAD Geneva school and since 2021, he is the co-founder of Duometer Design Studio in Geneva.