Pau Saiz Soler (*1990) is an artist and designer from Barcelona who will be working together with Nikola Ivanov for the next two months as part of a media art residency and the Art&Tech Days festival. 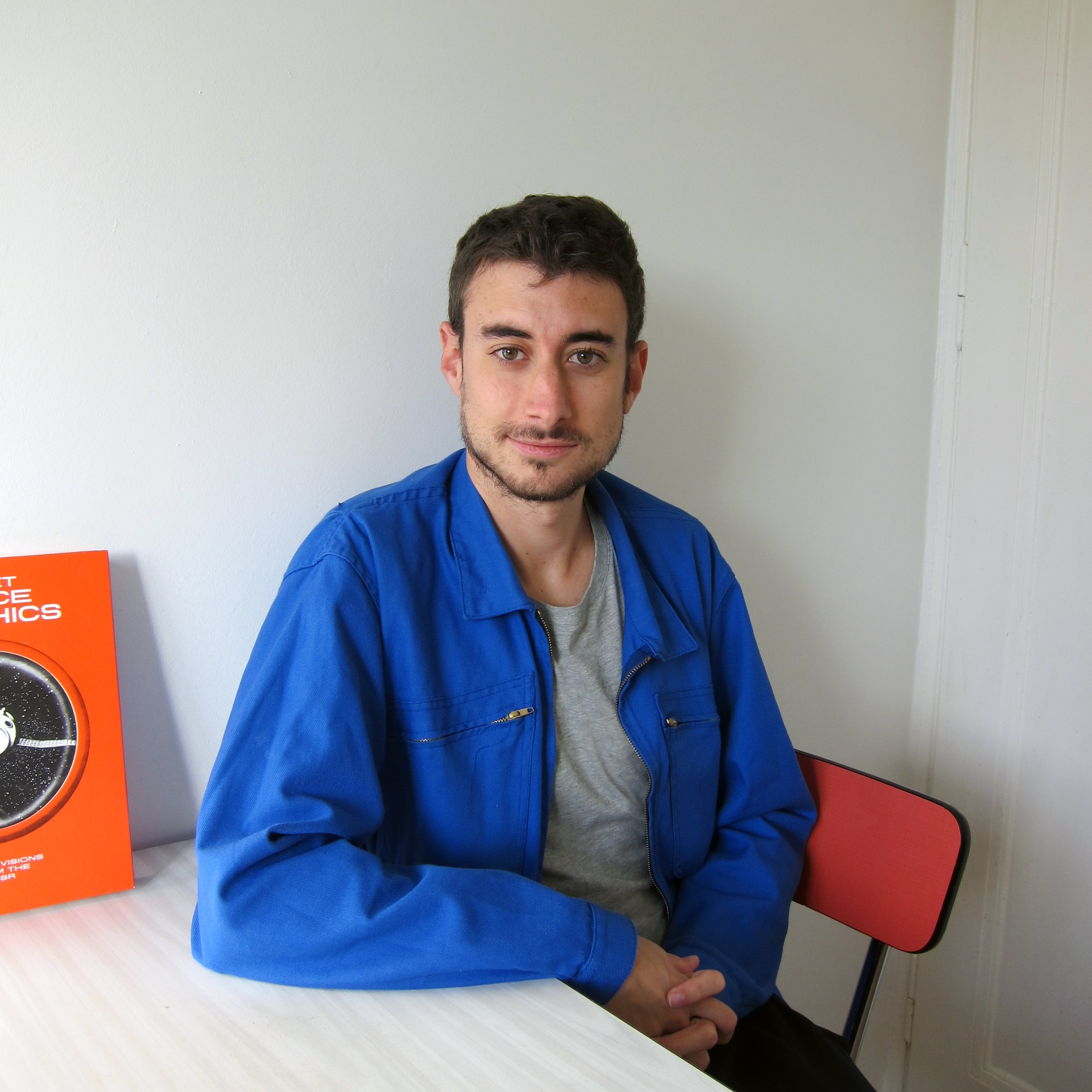 Soler studied product design and later worked as an industrial designer for several years. In 2018 he moved to Geneva to pursue a multidisciplinary practice at HEAD Geneva school and started working on films and the design of spaces. He also worked as a multimedia editor for IOM and since 2021, he is the co-founder of Duometer Design Studio in Geneva. His works were exhibited at home and abroad.

Pau’s last project investigates how artificial light shapes what we see at night, analyzing the satellite Znamya as a source of public light. Public lighting systems are an example of how power structures can control the perception of urban spaces and manipulate reality. 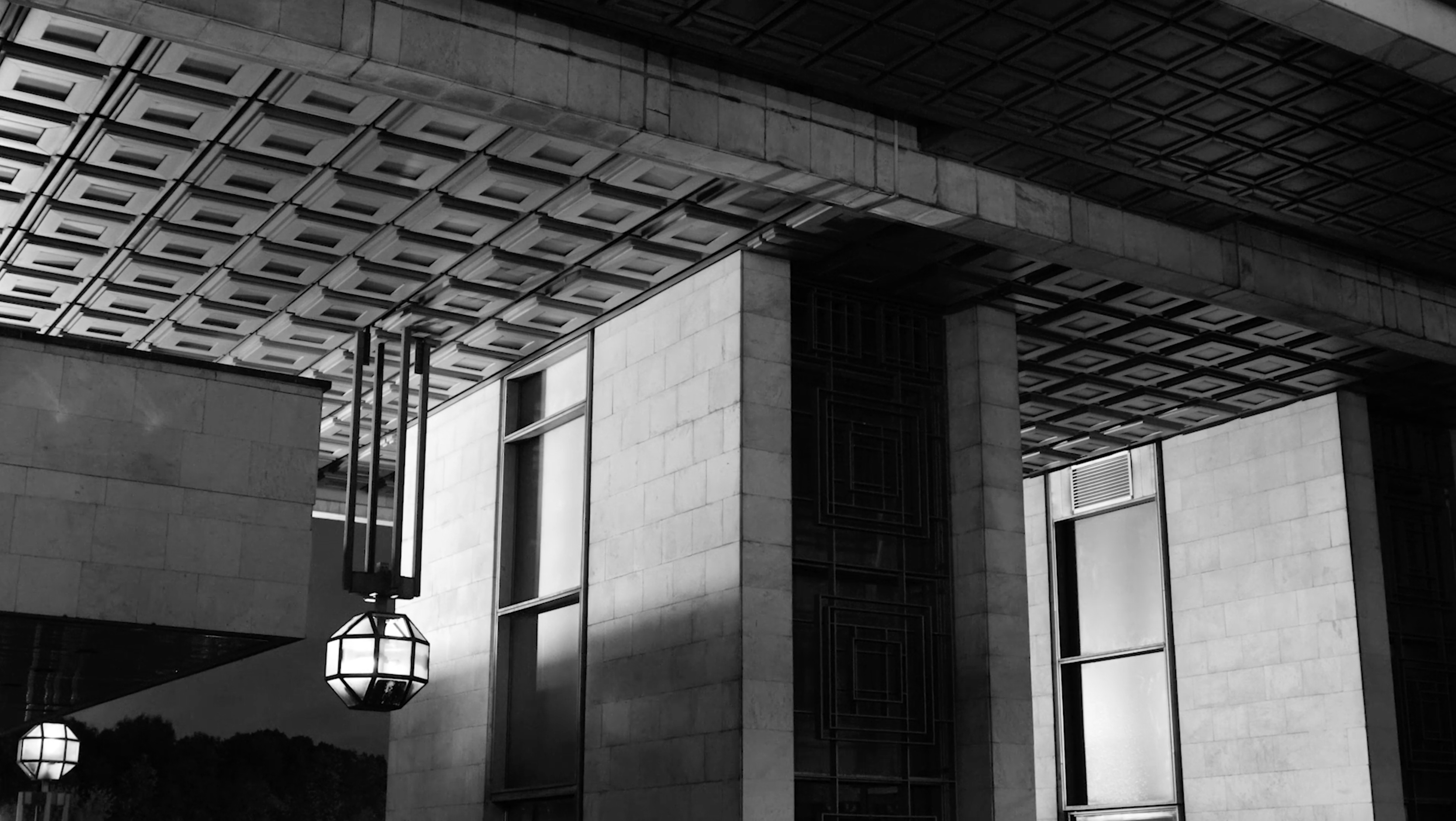 Soler’s works can take the form of an object, an installation, or a film that compose a fictional scenario from where the perception of reality can be challenged or simply doubted and abandon pre-established knowledge and imagine alternative scenarios.