The performance is the result of a two-month residency of Dominika Badžová and František Balog as part of the In the Footsteps of Kalo Dant project, which aimed to connect artists with local Roma communities to provide space for mutual inspiration, knowledge sharing, development of trust, creativity and imagination. The project was named after the main character of a Roma traditional fairy tale, Kalo Dant, a boy who travels through many worlds driven by a thirst for knowledge. The main purpose of the Dominika and František project was to develop their “hidden talent” in creative acting, theatrical art and literary creativity through dialogue with young Roma participants. The aim of the series of creative and motivational workshops was also to contribute to the development of their self-realization, integrity and the provision of new opportunities. 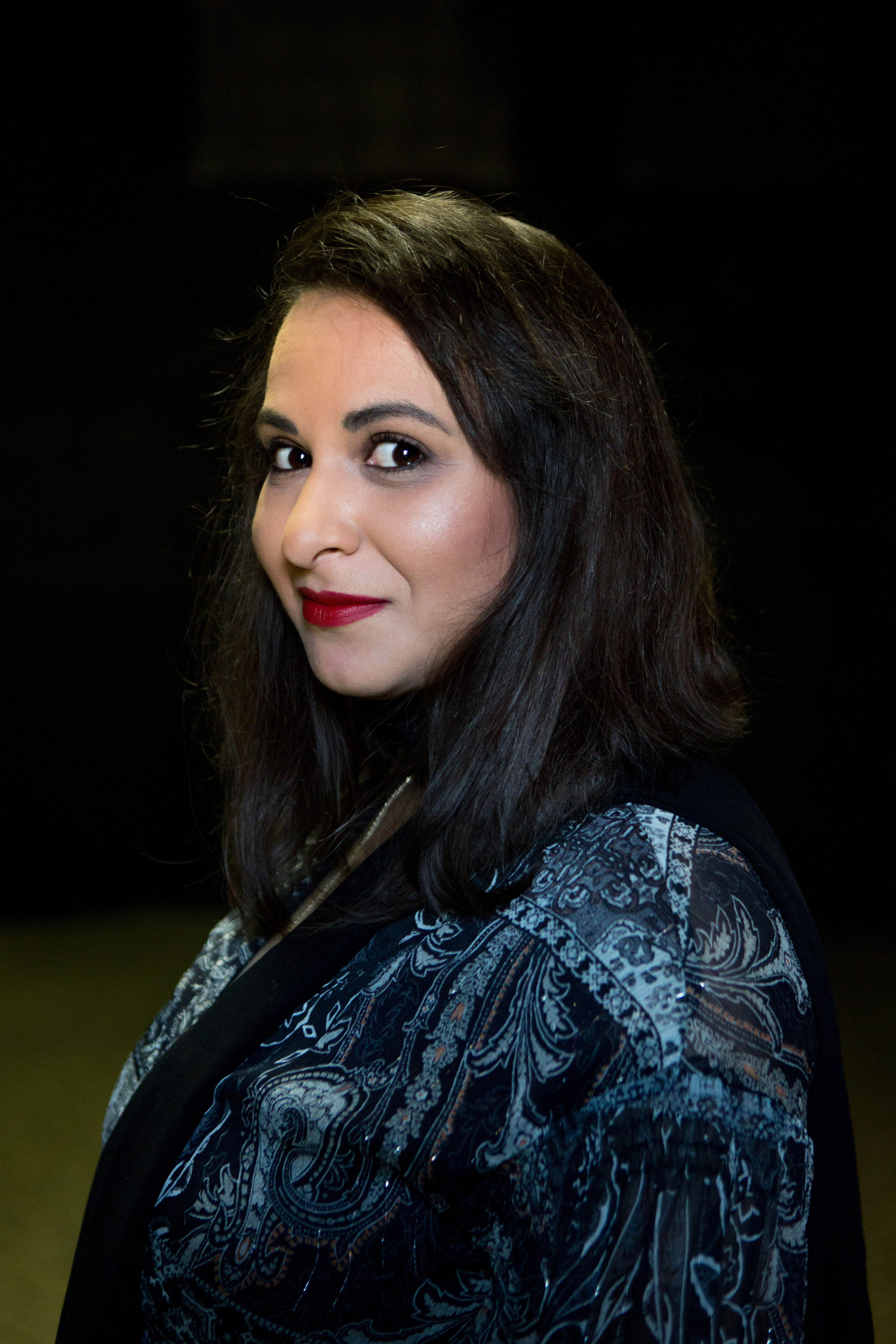 Dominika was raised only by her mother, her father left her and her younger sister Gabika when they started going to kindergarten.

“My childhood was one big improvisation. I always had to be alert, nothing could surprise me. I have always tried to have a backup plan and so it is until today.” Badžová says in an interview with Romano Nevo ľil. In primary school, they and their classmates had to face various obstacles because they were in a segregated classroom. “I will never forget that the teacher went on with the curriculum only if everyone knew it. My childhood did not change until I came to the Conservatory. ” RNĽ

Dominika studied music and dramatic art, her role model was her acting teacher Braňo Bajus. He motivated her to work. “I remember how Braňo always lent me a book about acting and theater. Later, we had long conversations about those topics, it meant a lot to me, but at home there was no one to talk to about it.” Despite everything, Dominika did not give up her dream. She is currently studying at the Academy of Performing Arts in Bratislava, Department of Arts and Culture, she is the author of the dramatic text E čercheň pro drom, she collaborates externally with RTVS, where she participates in the creation of Roma broadcasting on radio and television. She works as an artistic director at the Teatro PárnoKalo Slovakia.

For her, theater means:

“I think the Roma have made theater from all over the world. We can be far apart, our souls feel and are together. When I travel to a foreign country, I don’t feel like I’m alone. I know that I will meet my people there, the Roma, who will make me feel at home. And that’s what theater means to me. “ 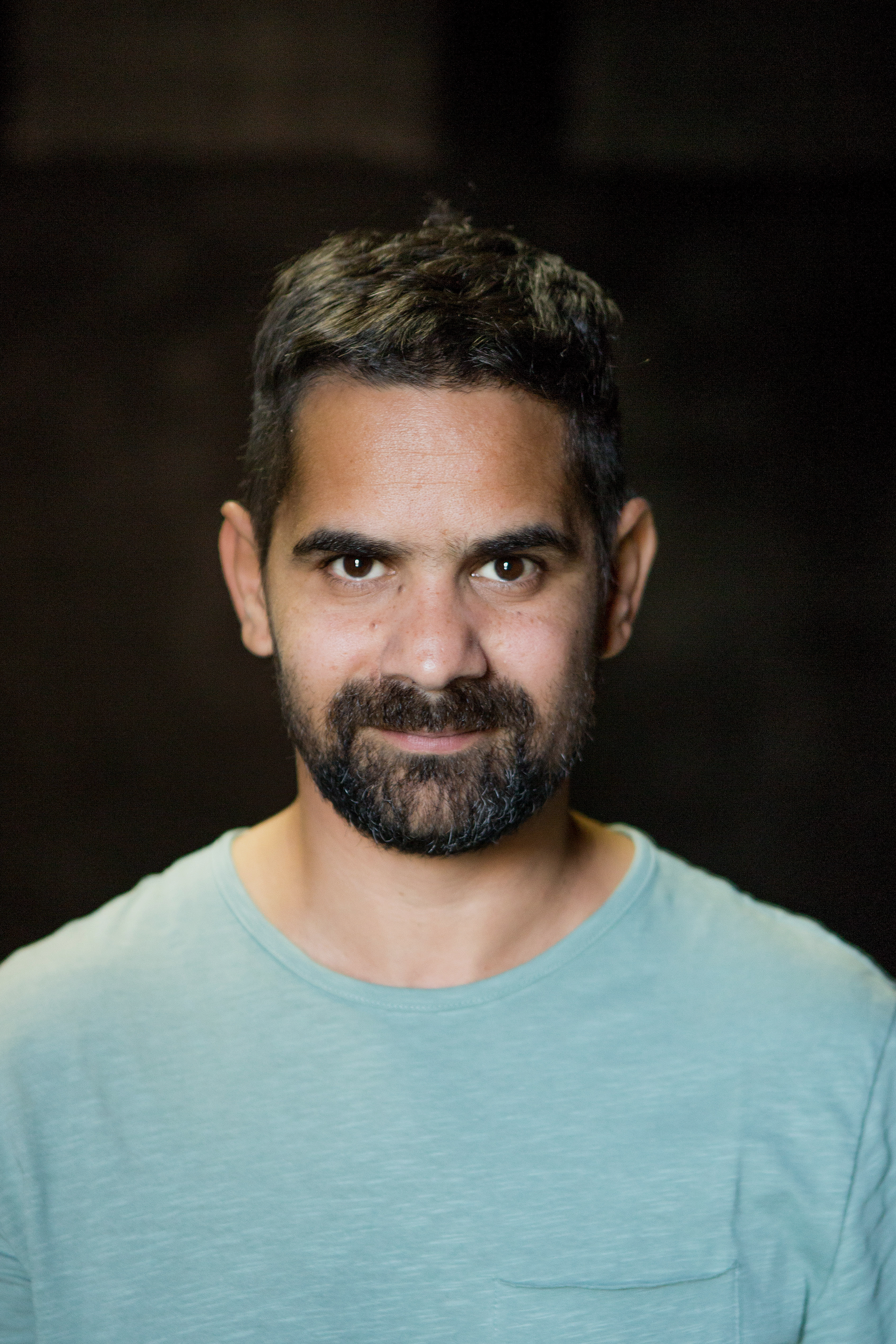 František spent his childhood in the children’s house Elephant in Šarišské Michaľany.

“My life at the Elephant Orphanage was one big adventure. They discovered singing talent in me, thanks to which my childhood turned into one big journey for performances. In addition, I also took part in ordinary things, for example, I played football. In any case, I could write a book about my beautiful childhood, “he recalls of his childhood in an interview for ereport.sk. František was motivated for education and artistic activity by the director Eva Džodlová. Motivation is something that each of us needs. However, children from orphanage or people from socially disadvantaged backgrounds need much more attention than those who have their parents with them. Despite the obstacles, František did not give up his goals and today he is a professional actor. He works at the State Theater in Košice. He leads the civic association Divadlo Actor pod Vežou in Košice, where he directs the productions himself. He is the author of several dramatic texts. One of them is the monodrama ‘Róm z perinky’ or Enter the Majority. Among other things, he participates in various projects in the field of theater. He is the director of the beginning Teatro PárnoKalo Slovakia.

For him, theater means:

“For me, theater is like a mirror of society. It reflects its true reality. I enjoy the fact that through any genre, character, text I can, as an actor, tell the truth here and now. I love the audience, I love the theater, I love to play. And the theater is playing live in front of the audience. Just that we play our own musical instrument here and that is us actors and our body. ” 9em.sk

About the beginnings of the project

Already at the beginning of the project, we knew that we would work with young people from Luník 9, with children from Dorka organization and in the meantime, the girls from the civic association PAĽIKERAV also joined us. Our two-month residency consisted of several parts. In the first phase, we focused on the personality side of the participants. We tried to understand their thinking, but it is true that they taught us to understand their world. We only led them to the goal we set in the beginning. They themselves offered us their stories and situations they survived. We tried to work with these statements and used them as a starting point in creating a dramatic text and structure of the production. Our goal was to allow them to talk about themselves through art. The next phase consisted of a testing process where more discipline was needed, but especially the concentration of participants. The production Magic Classroom was created intuitively, through feelings and thoughts. What we talked about, heard and perceived as the essence, we later transferred to the stage in a natural way without interrupting any boundaries.

Dear teachers, have you ever seen yourself in a “mirror”? (…) In our production of the Magic Classroom, we focused on the relationship between the teacher and students. We drew from the testimonies of the performers and from our experiences, which we gained in primary school. We often ask ourselves how teachers work in a school with Roma children and vice versa. In our performance, through humorous situations, we open topics that are current in society. Roma men and women often present the view that they have to work on themselves much more than the rest of society. Some talk about understanding and acceptance. Others struggle with prejudices and stereotypes. People are neutral about issues related to national minorities. We open topics, ask questions, but do not answer them. Our goal is for viewers to start thinking analytically.

The residency project originated from the initiative of KAIR Košice Artist in Residence, tranzit.sk and Oto Hudec, and is carried out in cooperation with ETP Slovakia. The project is supported using public funding by the Slovak Arts Council. The project is also supported by the organization K13 – Košice Cultural Centers.