Judit Lilla Molnár is a Hungarian artist, working and living in Budapest who will be spending 3 months in our KAIR residency studio. She graduated in 2015 at the Department of Painting in Imre Bukta’s class at the Hungarian University of Fine Arts and is an active exhibitor since 2012. She has exhibited at many exhibitions – solo and groups ones in Hungary and abroad (Austria, Germany, Estonia, South Korea, Romania).  In the last 2 years she won residency scholarships to Estonia and to Austria, also she got Amadeus Small-Art Scholarship two times in 2012 and in 2014 and I received Hungarian Republic Scholarship in 2014. In 2016, she was on the short list of Award of Modem. 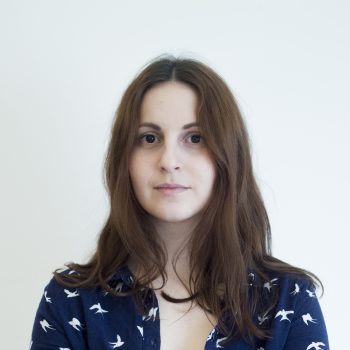 Judit’s works encompass a wide spectrum of art procedures, but she prefers installation as a medium. Her artistic interest is motivated by conceptual art, which goes under her critical observation. According to Judit, the presence of a personal tone besides the message – being hidden or direct in the work – is essential. Currently, she’s interested in the utterance of the personal existence, specifically focusing on the problems of the young generation. As she says “I find that in today’s world many people feel that fell into the trap of expectations and their hands are tied. This is the reason why I want to create artworks which are able to express the tension caused by social constraints and fast-paced world.” 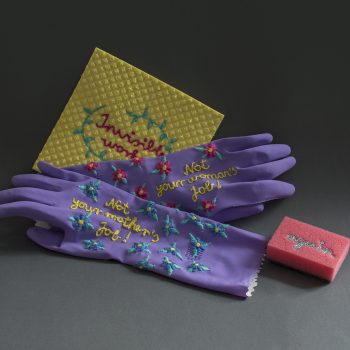