Ján Skaličan (1989, Bratislava, SK) is a Slovak visual artist who works mainly within the field of photography and overlaps into thinking about his possibilities at present. His work is a kind of testimony, an attempt to articulate, express the thoughts based on thinking about a particular place and its past in an effort to restore the world’s experience, to the non-transferability of materiality and its memory. Initially, the idea of eternal return and the perception of the cyclical repetition of the past in an uncertain present, the effort to understand and the subsequent mediation became the starting point for him. Thinking/creation is an unfinished process for him as if it is a reoccurring process, which needs to be further developed and materialized in order to further realize the possibilities and one’s own position in the horizon of events – space and time at all. He is fully aware of the limitations of the ubiquitous medium of photography. It systematically selects from the possibilities of media outputs, works with sound installation, thinks about the object. He is consciously based on the idea of a two-dimensional space that becomes insufficient for him.

Ján Skaličan graduated from the Department of Photography and New Media at the Academy of Fine Arts and Design in Bratislava (2012 – 2018), where he is currently working on his dissertation entitled Investigative Procedures in Contemporary Art. During his studies, he completed an internship at the University of Arts in Belgrade. Since 2012 he has been part of the dsk. art group (together with Iva Durkáčová and Ľuboš Kotlár). From 2014 to 2017 he also was as a co-founder, curator and organizer in the Žumpa gallery. This year he attended  BAK (winter) school in Bratislava. He actively presents his works in Slovakia and abroad. 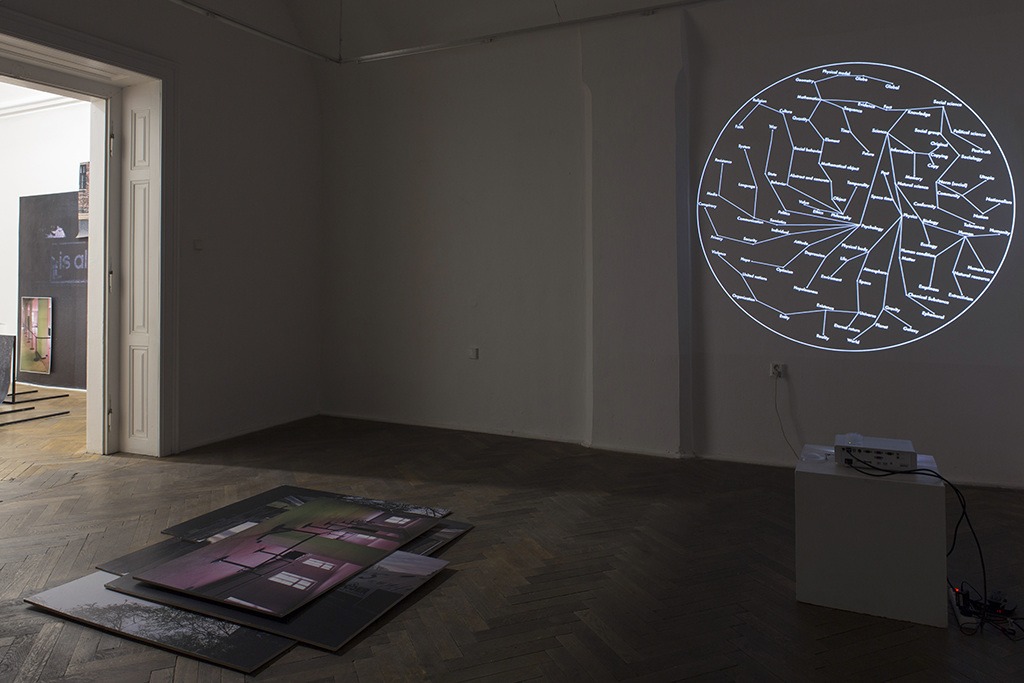