Dominika Badžová and František Balog are participating in the “In the Footsteps of Kalo Dant” project which connects artists with the local Roma communities in order to provide space for mutual inspiration, knowledge sharing and the development of trust, creativity and imagination. The project is named after the main character of a Roma initiatory tale, Kalo Dant, a boy who travels through many worlds driven by a thirst for knowledge. The main aim of Dominika and František’s project is to develop “hidden talent” in creative acting, theater art and literary creativity through dialogue between Romani artists and participants. This series of creative and motivational workshops strive to help the participants achieve self-realization, develop integrity and new opportunities. 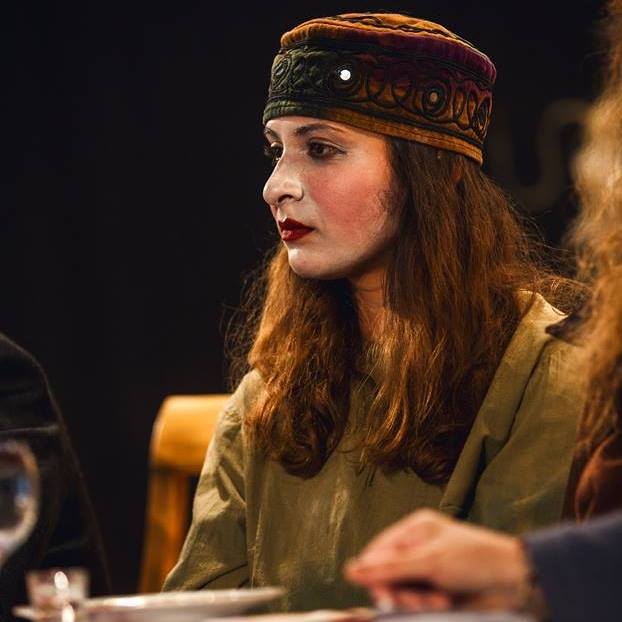 Dominika Badžová grew up in Košice and currently lives in Bratislava. She studied at the J. Adamovič Conservatory, and later performed in amateur theater. She was the first Roma woman in fifteen years to have a full-time position in RTVS’s national broadcasting section. During this time, she devoted herself to editorial, news and journalistic programs while also organizing workshops for young people and children and co-established a Roma radio drama club, whose members had the opportunity to help with the preparation and recording of radio plays and where they learned to work with microphones and their voices. She also cooperated with the Roma education fund, which managed a project aimed at Roma mentors, where she took three young children people from Luník 9 under her wing. She worked at RTVS for two years, and later focused on theater and drama, reflecting on everything she had experienced in the field, in a dramatic text about the identity of the Roma today. She studied the life and work of Elena Lacková and used these motifs and parallels in her work.  She is currently studying Arts and Culture Science at the Faculty of Theater at the Academy of Performing Arts and works on various projects aimed at the Roma community. She is also contributing to the creation of a Roma television magazine. 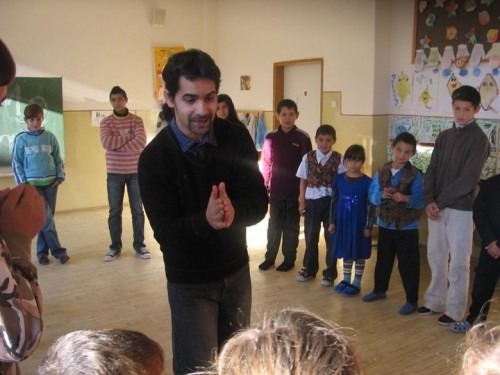 František Balog studied musical acting at the Academy of Performing Arts in Bratislava. He has cooperated with various Slovak and international theater groups and has been working at the Košice State Theater since 2010. He has gained rich pedagogical experience through his work with the Roma children’s project called Wild Poppies and in conservatories and art schools. His latest project is the establishment of Teatro PárnoKalo, where through the use of texts and staging processes, he deals with non-Roma and Roma issues as well as their integrity and symbiosis and mutual sense of belonging in life, but especially in the art world. One of his goals is to continue to participate in the education of the Roma people and to motivate them to integrate their talent into the art system.

The residency project originated from the initiative of KAIR Košice Artist in Residence, tranzit.sk and Oto Hudec, and is carried out in cooperation with ETP Slovakia. The project is supported using public funding by the Slovak Arts Council. The project is also supported by the organization K13 – Košice Cultural Centers.