Based on a site-specific point of view, Junichiro Ishii is extremely interested in observing the bare cultural aspects. To precisely pursue his pure impression of the site, he does not have a predetermined method, but adds a symbolic form to the cultural peculiarities he experiences and represents them as a site-specific art piece. It is similar to an unusual interpretation of a usual sensation – or like a specific work, which is not only a counter method of works for white-cube, but something that depends on a local context, somewhat like a cultural-specific-art work.
Junichiro Ishii came to Košice at the end of 2013, from October until December and he worked on a site-specific artwork. Junichiro tried to relocate cultural context into his work. “Behind the doors” was inspired from his living experience in Košice.
You can watch a short video about Junichiro Ishii’s residence here/Krátke video o Junichirovej rezidencii si môžete pozrieť tu:
[youtube id=”8BOIWk3f_sA” width=”400″ height=”275″] 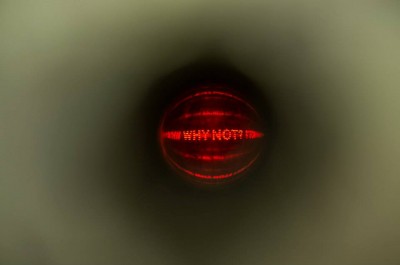 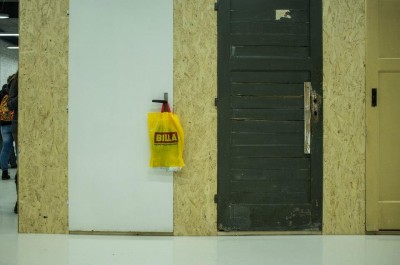 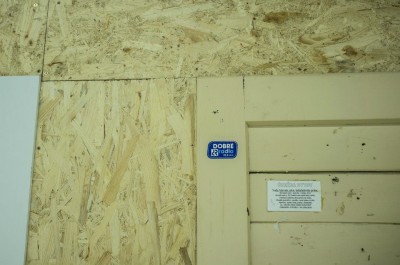 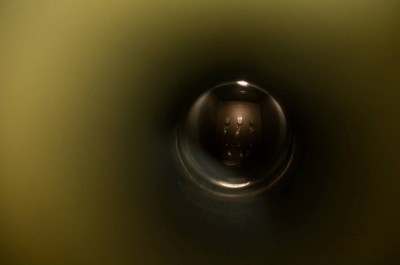